This December, our tech team welcomed two new scientific project managers, one of whom is Jelena Telenius. With a background in applied physics, broad experience in bioinformatic data analysis and additional experience in software development, Jelena is a pluripotent computational scientist we are proud to call our new colleague! 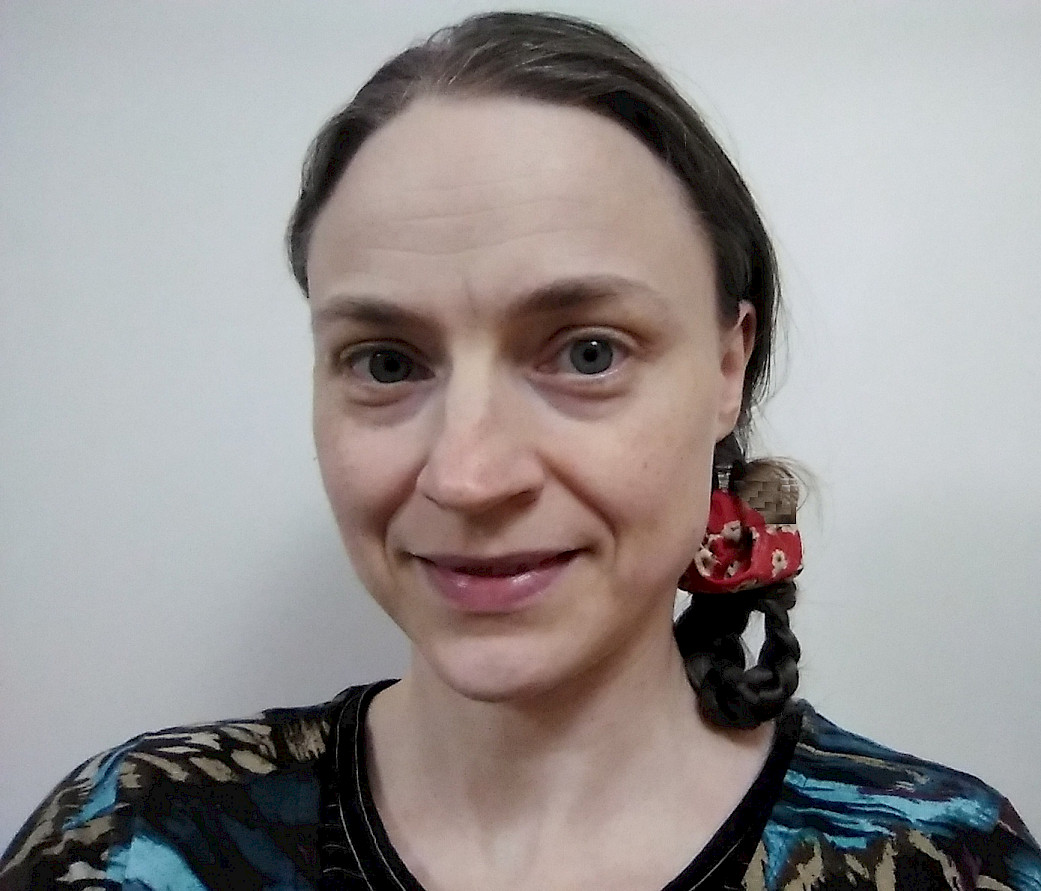 Jelena Telenius' childhood dream was destined to end in disappointment. Back in high school, she loved the various reaction mechanisms in biological systems so much that she would draw them all night long. However, her biochemistry studies at the University of Helsinki revealed the disappointing truth: even if these reactions are fascinating on paper, one cannot actually see the chemical bonds in action in the wet lab – these bonds are too small to be seen. Her interest, therefore, shifted to information technology, which she took as her minor. It was then, in the early 2000s, that she was first introduced to bioinformatics – but there were no courses available on the topic. During her master's degree studies, some of her friends kept waiting for the upcoming, first-ever bioinformatics course at the University of Helsinki, but she decided to keep going.

Jelena's master's thesis for a molecular motor research group was a 50/50 quantum mechanics simulations and experimental reaction mechanics study of virus helicase. She fully enjoyed the dualistic project combining wet lab and computational modelling but ended up going fully computational for her doctoral studies at Aalto University. That is where Jelena truly gained significant experience in physics, as her thesis was about building simulation models for human tear film lipid layer. Even if the world of physics did not succeed in holding on to Jelena Telenius in the end, it gave her many valuable skills for the future, such as the ability to write good code. After obtaining her doctorate degree in applied physics, Jelena decided to pursue her dream of becoming a bioinformatician, and the road led her to the University of Oxford for almost seven years. Finally, she could confidently describe herself as a successfully self-taught bioinformatician. Jelena’s career in bioinformatics began by being given free rein with four DNA-seq and three ChIP-seq data sets, being the only true data analyst of the research group. For those seven data sets, she built her first analysis tools that ended up being shared and used by hundreds of other colleagues in-house. From that point on, Jelena has gone on to participate in developing many more pieces of bioinformatics software.

For the past year, Jelena Telenius has worked as a data engineer for an international health technology corporation. She has now decided to move back to Finland from the UK, and we can now proudly call her our colleague, as she has joined the Genevia team as a project manager! Jelena sees many advantages in working within a commercial research organization compared to academia. One such advantage is the monetary exchange between the service provider and the customer, which leads to more structure and better time estimates for projects. The other important factor is the human resources which she sees generally better adapted for the group's needs in the private sector versus academia. What made her choose Genevia Technologies was the immediate intuition that the company had been built on solid ground, and its employees are managed professionally, which is reflected in the work done for the company’s clients as well. Jelena has remarked on how impressed she is by the way that her ideas have already been noted, and she values this agility in Genevia.

At Genevia Technologies, we believe that it is always an advantage to have team members from multiple backgrounds, so we warmly welcome our first PhD in applied physics amongst us! Jelena brings with her a new point of view in software development, especially with her experience with interactive data exploration applications. She has a natural grip on leadership and is excited to bring a systematic approach to project management. Outside her working hours, Jelena likes to challenge herself with physical puzzles – in the form of martial arts. Four years ago, she was searching for good hobbies for sedentary workers, and since then Kung Fu has taken up a significant portion of her free time. She describes Kung Fu as primarily solving physical crosswords, and then as a by-product, you also learn how to defend yourself. Luckily, she has not yet had the need to apply her Kung Fu skills in real life – and she would surely like to keep it that way! 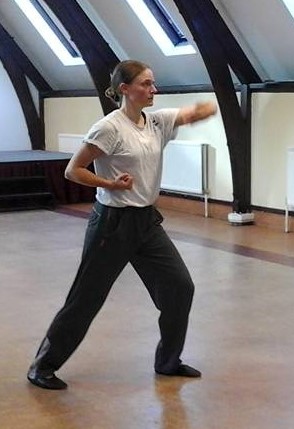 Get to know our other new project manager as well, Dr Maria Liivrand!