The Centre for Malaria Research at Karolinska Institute focuses on improving diagnosis, treatment, and control of Plasmodium falciparum malaria. Associate Professor Dr. José Pedro Gil works in a research group whose main role is to support large clinical trials in Africa to test a new malaria drug. To accelerate the study, Genevia Technologies was employed to complement their internal resources. 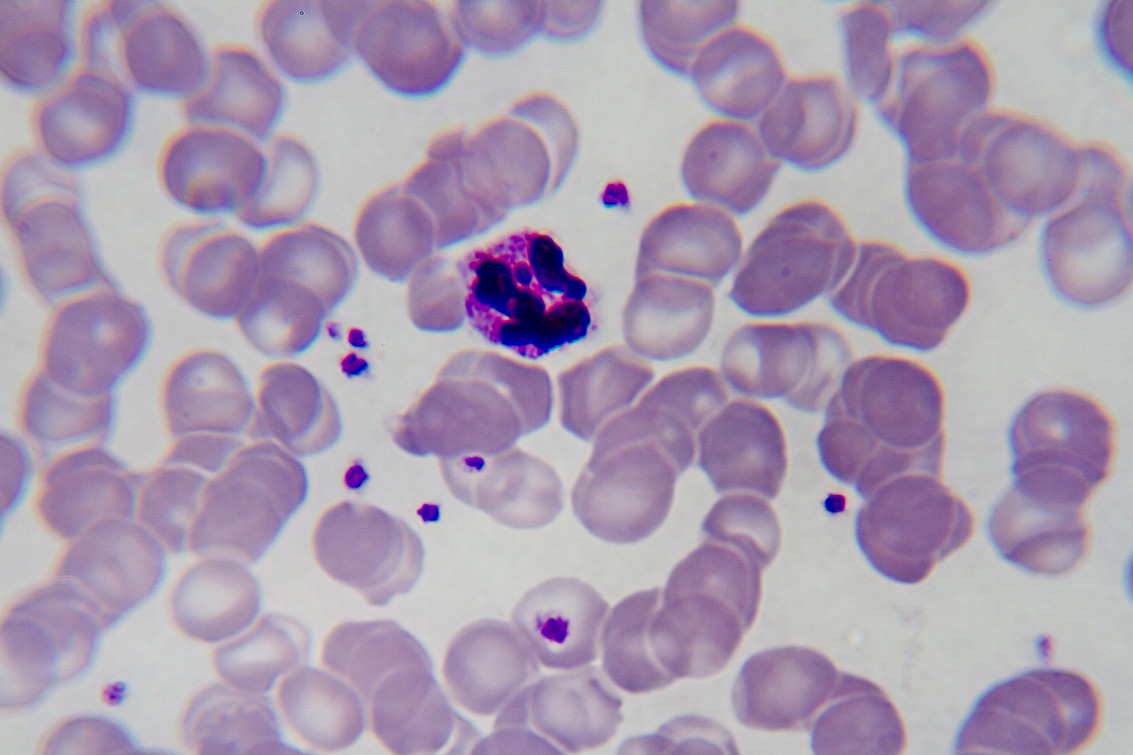 As in any field of biomedicine, malaria research has experienced a shift into genomics. Professor José Pedro Gil is involved in a large project where his responsibility is to study both the genomics of the malaria parasite and the host’s response to antimalarial drugs.

– Even though we have extensive bioinformatics core facilities here at the Karolinska Institute, I wanted to try outsourcing to ensure fast progress with our project. Many of my colleagues shared their good experiences with Genevia Technologies’ services, so I also chose to proceed with them, says Professor Gil.

– Our collaboration started by analyzing whole-genome sequencing data from one patient, and it soon expanded to annotating previously called SNPs of 48 malaria patients. I was happy that my expectations were met; outsourcing parts of the bioinformatics workflow to Genevia Technologies was indeed more agile than leaning only on internal resources. Genevia did their job in two weeks. This was critical for accelerating the publication of our data, describing the first study on the pharmacogenetic characteristics of severe malaria patients.

Professor Gil had a PhD student in his research group who also received new, valuable information from the Genevia team:

– Genevia's bioinformaticians were very generous in explaining their workflow and in the end, they provided valuable support for her PhD training. That was truly important as my student’s understanding of the subject widened more than it could have with my help, not being a bioinformatician myself.

As malaria parasites are non-model organisms, Professor Gil had thought the project might not be in the interest of a bioinformatics service company such as Genevia. To the Professor’s surprise, the reception was quite the opposite.

– When I told Genevia’s CEO Antti Ylipää that our research was about parasites, I assumed they would be unexcited about the task’s level of difficulty. It turned out they were actually enthusiastic about the pure terror that had come out of the sequencing machine. That was clearly very reassuring, as we are involved in drug development for malaria, where the genetics of the potential capacity of parasite drug resistance plays a key role.

– Another thing about the CEO, Antti, is that he always responds within two hours. Antti and the Genevia team have even provided me with a bioinformatics budget for a grant application the same day. I honestly don’t know how they, let alone their CEO, do that. Genevia takes care of clients of all sizes so well that it feels like everyone is prioritized – at least we sure did. And this is key. As researchers, we are frequently in a lot of pressure to deal with complex projects in short periods of time. Having such a short reactive time is something I have never experienced from other companies.

In the end, quality matters the most

Professor Gil says he appreciates the Genevia team being able to carefully explain the analysis results to non-bioinformaticians without assuming every biologist knows their way around a programming language such as R. The other compliments come from the speed and quality of the work – with no complaints.

– Like everyone else, I, of course, want to proceed with my projects as efficiently and quickly as possible. Choosing Genevia for bioinformatics met that need.

– A good thing to remember is that none of these praises above would matter if the quality of the work were poor. One could try to deal with ineffective communication and slow generation of results if the quality would remain good, but not the other way around. Thankfully, with Genevia I don’t need to compromise either.

– I tried hard to think of any improvements for Genevia’s services, but I came out with none. That probably says it all.

Learn about the research from the paper published in April 2021

Leave us a message below if you would like to hear how we can help you.