Uncovering the molecular effects of a livestock feed additive

Alimetrics Ltd is a Finnish, privately-held contract research organization that helps companies in the livestock industry to design and develop dietary products. In spring 2021, Alimetrics carried out an animal feed additive study for their client, Hankkija. For this study, Alimetrics contracted Genevia Technologies to analyze RNA-seq data to uncover gene expression differences between chickens fed with and without the additive. 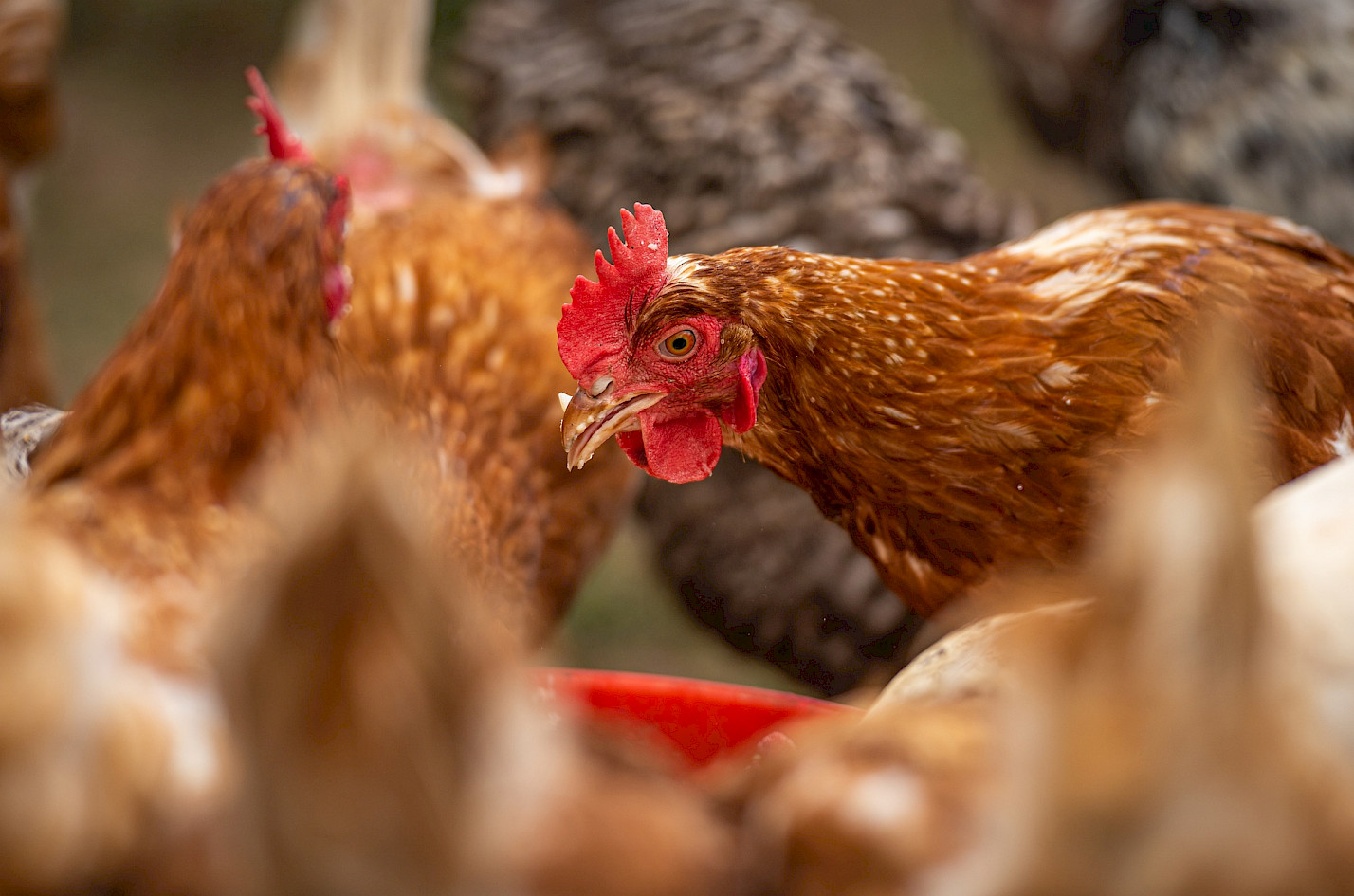 Hankkija is a Finnish provider of a wide range of agricultural products and a feed producer with approximately a 50% share of the Finnish feed market. Alimetrics conducted a chicken feed study to support the international market entry of Hankkija’s animal feed additive. Together, the teams decided to also look for evidence that the feed additive accelerates growth by looking into the chickens’ gene expression using RNA-sequencing. Senior Researcher Dr. Suvi Vartiainen from Alimetrics describes the background of the study:

– Reliable scientific evidence for product efficacy is crucial in the enormous livestock feed business. However, going into this much detail is not that common in feeding studies. I was therefore also very excited about the opportunity to study the differences in gene expression levels in this project.

– Back when the bioinformatics project was nothing but a rough idea, I started Googling commercial bioinformatics experts to see what options are out there, as we don't have in-house bioinformatics resources. Choosing our own sequencing partner for the job never felt like an option, even though they do provide some data analysis packages. We knew that basic bulk analysis would not be sufficient for our needs. After a brief Googling, I came across Genevia Technologies, and they ticked all the boxes.

As Alimetrics was carrying out the study for their client, quality and professionalism were the most important factors when choosing a bioinformatics partner — Alimetrics’ own reputation was also at stake. Dr. Suvi Vartiainen says that already the first meeting with Genevia Technologies reassured her that she had found what they were looking for.

– The first meeting with Genevia’s CEO, Antti Ylipää, impressed me. Antti was immediately able to give his expert insight on the project and what should be taken into account. I passed the information on to our client, who then gave a green light for the experiment. Antti also helped us to plan the sequencing experiment, says Dr. Vartiainen.

As the sample size was relatively small and the gene expression differences were expected to be subtle, data analysis and interpretation had to be done extra carefully to avoid false positive findings.

– Antti handed the project over to Felipe Simao, who was our dedicated project manager. With Felipe, the flow of information was wonderful. Thanks to his meticulous work and years of experience, we were able to find differentially expressed genes in the chicken fed with the feed additive. This further validated its efficiency, Dr. Vartiainen says and continues:

– The end result pleased both Alimetrics, who found a reliable bioinformatics partner, and Hankkija, who is now finalizing a paper of the study to support launching their product into new markets.

Networking with other companies opens new doors in the contract research field as well, and Dr. Vartiainen says that she sees no reason why Alimetrics would not collaborate with Genevia Technologies also in the future:

– From our personal experience, I can highly recommend Genevia for research groups wanting to step up their research efforts and draw conclusions on their data faster. Trying to deal with the raw data solo without having any previous experience would probably have resulted in me losing my mind and wasting my time, Dr. Vartiainen laughs.

– Whenever we emailed questions to the Genevia team, the response was immediate and personalized, not bulk. The feeling that someone was dedicated to our smallish project built trust.

– The best thing was being able to rely entirely on Genevia, knowing that they had analyzed the data correctly according to the latest methods. Finally, and most importantly, our client, Hankkija, was also delighted with the process and the results.

Leave us a message below if you would like to hear how we can help you.